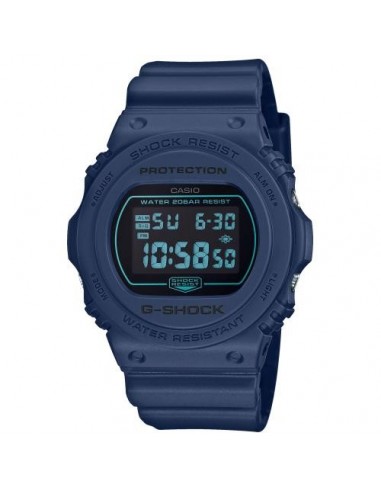 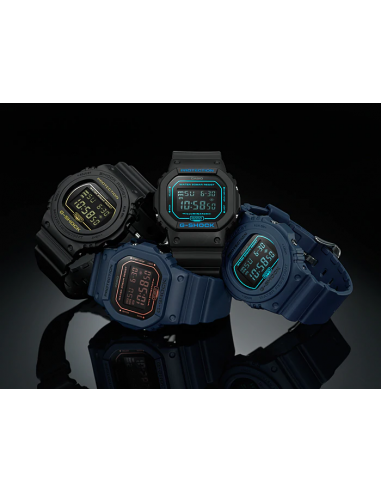 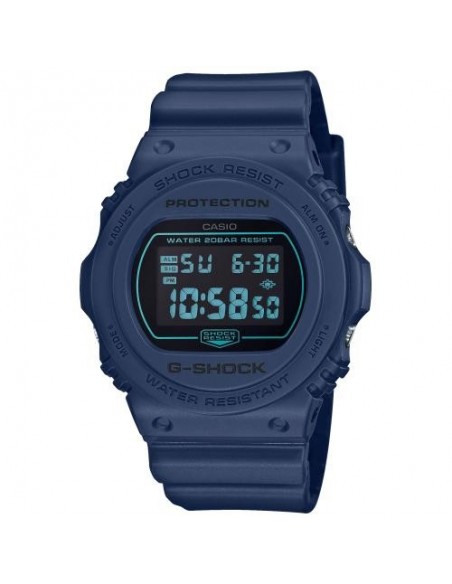 The design and other aspects of the original models were redesigned for this new version.

The DW-5750 was originally launched in 1987 as the first basic G-SHOCK model with a round design. It was not sold locally in Japan, but it was possible to see it on the dolls of famous musicians from all over the world, which makes the DW-5750 a classic worldwide success. This model has also been renewed several times in the past to commemorate special G-SHOCK occasions.

View all reviews
Tap to zoom